Welcome to SafariNow. Get off your accommodation booking by paying with the voucher code before .
Australia/New South Wales/Sydney/Madame Tussauds Sydney 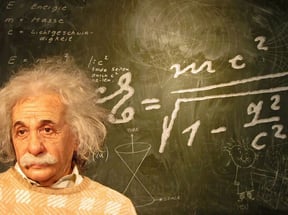 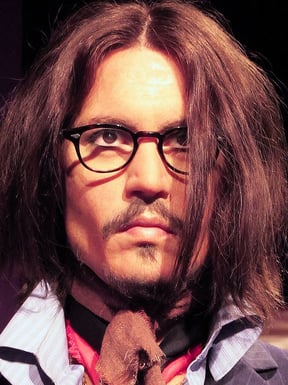 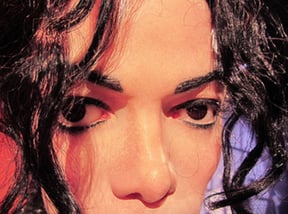 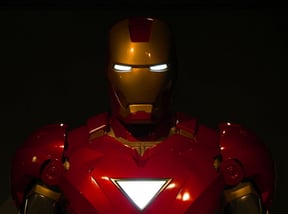 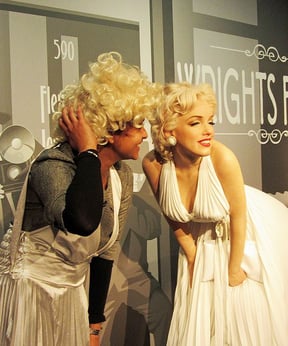 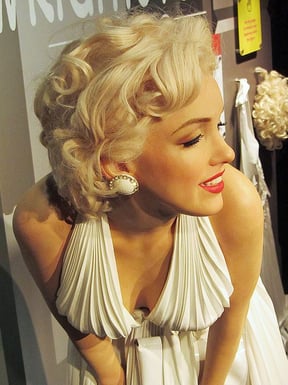 The younger sibling of the famous London institutions, Sydney’s very own Madam Tussauds wax museum features likenesses of over 75 of the world’s most well known stars, including plenty of local celebrities. Madame Tussauds opened its doors in Darling Harbour in early 2012, and has since established itself as one of the city’s top attractions.

Things to do in Sydney

Sleeps 310 in 0 rooms
Dawes Point Hotel
Park Hyatt Hotel in Sydney is one of the finest hospitality addresses in the city. It is one of the best Hotels in Sydney in Australia for...
R13773
Avg per night
View Deal
See all accommodation near Sydney

Click to display the map
Madame Tussauds Sydney is 3.5km from the centre of Sydney , the nearest airport 8.9km (Sydney Airport).
*Distances are shown as the crow flies and not necessarily the actual travelling

Other things to do near Sydney

Sport Stadium or Club in Kirribilli
Situated in a prime position amidst most of Sydney’s most eye-catching attractions, this swimming...

Village Marketplace in The Rocks
This popular open-air market alongside Sydney Harbour Bridge is a much-loved weekend destination...

Popular Attraction in The Rocks
A popular tourist area on the northern edge of the CBD, Circular Quay is home to plentiful...
See all things to do near Sydney
WEB05