Welcome to SafariNow. Get off your accommodation booking by paying with the voucher code before .
South Africa/Limpopo Province Accommodation 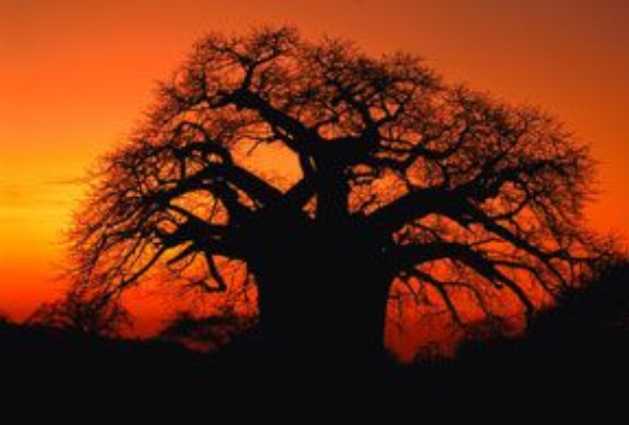 Limpopo Province is Africa undistilled. It is raw and wild and wonderfully enigmatic. With about half of the Kruger National Park and many other game reserves, it has miles and miles of untamed wilderness where the Big Five and other animals roam in a space so large it may almost be considered unfenced. This low-lying area, which is generally referred to as the Lowveld, is archetypical Africa - broad-leafed open forest interspersed with grassy plains dominated by huge bulbous baobab trees.

In stark contrast, the high-lying Waterberg, which rises from the plain like a hippo standing up in a shallow stream, has a totally different vegetation type, but is nevertheless a fantastic game viewing destination with the added advantage of being malaria-free - unlike Kruger and the Lowveld  reserves. For wilderness of a different kind, Limpopo Province has some of the most awesome wilderness hiking in the world. The Blouberg and the Wolkberg (Blue Mountains and Cloud Mountains) are wild and virtually untouched. Experienced hikers can explore spectacular mountainous areas that few people have seen, and climbers can clock up loads of first ascents. Deep and uncharted caves await those brave enough to explore their depths and patient enough to endure the red tape necessary to get permission to mount an expedition.

The Magoebaskloof area is characterised by lovely mountain scenery. Pretty streams with tumbling waterfalls and secluded rock pools wind their way through vast stands of indigenous forest, many with laid out hiking trails. Limpopo has some of the best horseback safaris in South Africa, including luxury trails in the malaria-free Waterberg and one fabulous operation in a Big Five reserve near Kruger. The white water rafting on the Mutale and Olifants Rivers is wet and wild. But there's more to this fascinating place than animals, birds, mountains, rivers and trees. With sacred forests clothed in mist, a hereditary semi-divine queen who can make rain, and mystical lakes inhabited by mythical giant serpents, it's a place of mystery and magic. Over Easter literally millions of adherents of the Zionist Christian Church - a dynamic blend of charismatic Christianity and traditional African beliefs - gather in the holy city of Moria for a long weekend of frenzied devotion. Close to the borders of South Africa, Zimbabwe and Botswana, Mapungubwe was a thriving city state in the 11th, 12th and 13th centuries, and its remains have yielded fascinating archaeological data, as well as some beautiful artefacts, the most notable of which is an exquisitely worked gold rhino. It is a world heritage site.

Dating from a similar era, Thulamela, in the Kruger National Park, is also worth a visit. Of great botanical, as well as anthropological, importance is Modjaji's Forest - the largest stand of cycads in the world. Consisting of thousands of these austerely beautiful primitive plants, some of which reach over 13m in height, this magical forest has been under the personal protection of Modjaji - the hereditary Rain Queen of the Lobedu people - for centuries. But Limpopo also has its prosaic aspects. Huge iron mines dominate the landscape in places, and the small towns serve mostly the large farming community that breeds cattle and grows delicious tropical crops like avocadoes, citrus fruit, litchis, mangoes, bananas, macadamia nuts, pecan nuts, coffee and tea. The area around Bela Bela (previously called Warmbaths) is renowned for its therapeutic hot springs. In fact, there is a whole string of hot springs all through the province, and the many private game lodges and boutique hotels have attached wellness centres, so it's a great venue for some pampering combined with a bit of game viewing.

Note: If you are planning to travel to the Kruger National Park or Lowveld please be aware that certain parts of this region are malarial. Consult your doctor or travel clinic for advice and refer to our article on malaria. 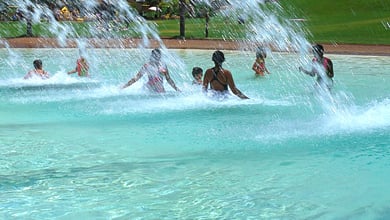 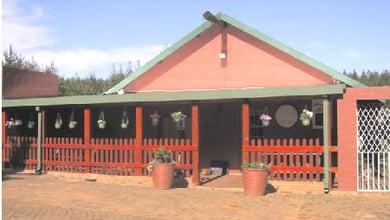