Welcome to SafariNow. Get off your accommodation booking by paying with the voucher code before .
South Africa/Eastern Cape/Grahamstown Accommodation 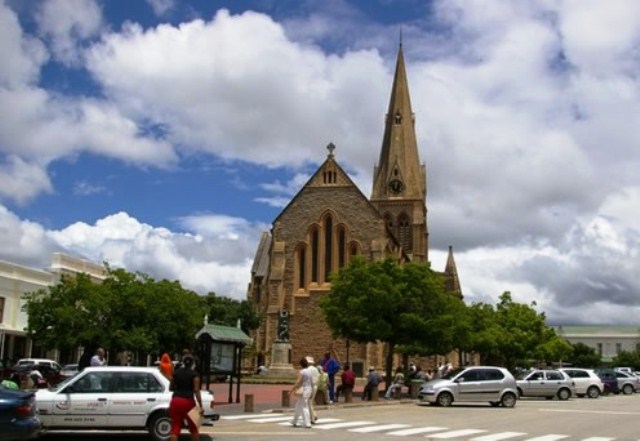 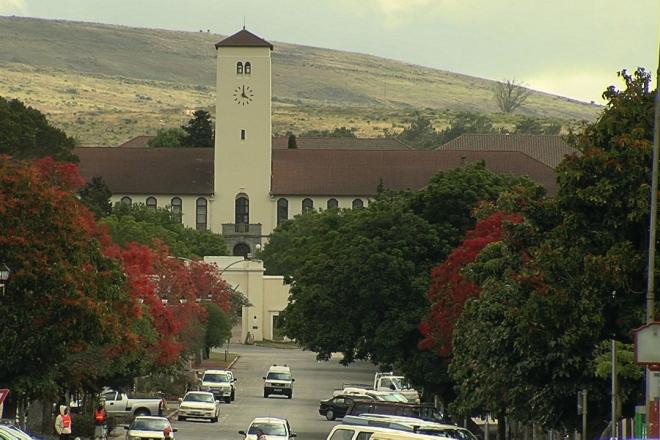 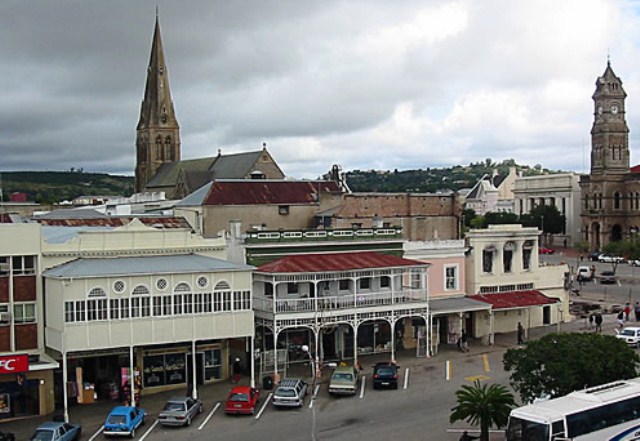 With a large university, some of South Africa’s top schools and a plethora of museums and other cultural attractions, Grahamstown is a rather erudite destination. It’s also the venue of the National Festival of the Arts, which is the second largest arts festival in the world, coming in just behind Edinburgh.

Of Grahamstown’s numerous lovely old buildings, many of which are national monuments, the one that – literally – stands out is the magnificent Cathedral of St Michael and St George, which forms a focal point at the top of High Street. The more academic of the many museums in Grahamstown include the Observatory Museum, which has the only genuine Victorian Camera Obscura in the southern hemisphere, the National English Literary Museum, the Library of African Music and – rather unusually considering its inland position – the SA Institute for Aquatic Biodiversity, where you can see exhibits relating to the coelacanth – the fossil fish that was thought to be extinct but still lives off the South African coast.

Grahamstown’s position on the 19th century frontier between the British colonialists and the Xhosa tribes, has contributed to its interesting history. And the culture of rebellion that was forged in the Frontier Wars was brought to bear during the 20th century to the extent that Grahamstown was one of the major centres of resistance to the apartheid regime. Local historians offer insightful tours of the area, highlighting seminal moments in South Africa’s history.

Grahamstown has a decent golf course and it is very close to one of the newest golf resorts in South Africa – the Gary Player-designed Bushman Sands in the interesting and unusual town of Alicedale. There is good climbing near the town, a skydiving club and – less than an hour’s drive away – good surfing at Port Alfred. There are numerous excellent game viewing destinations within an hour’s drive of Grahamstown. 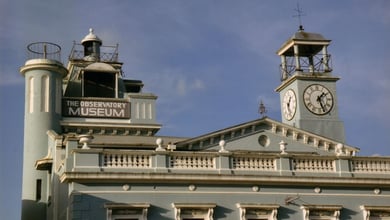 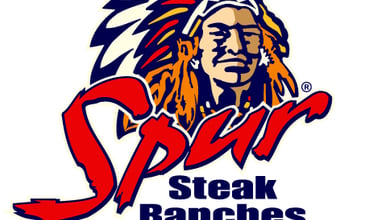