Welcome to SafariNow. Get off your accommodation booking by paying with the voucher code before .
United States of America/New York State/New York/Financial District/National September 11 Memorial Museum 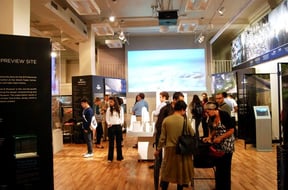 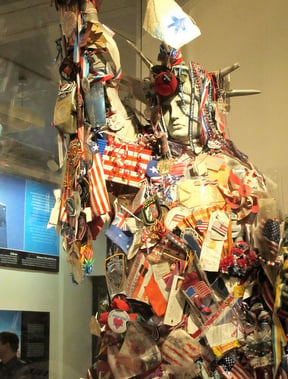 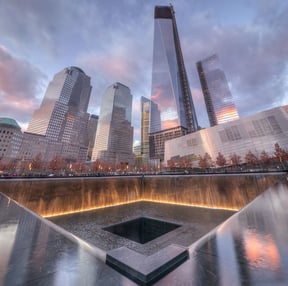 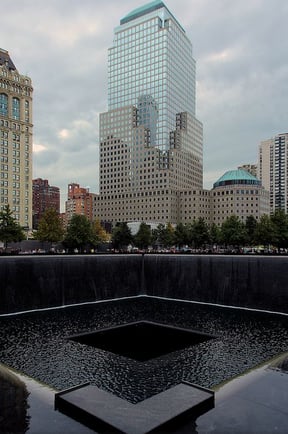 Occupying the World Trade Centre site, once the home of the iconic Twin Towers, this is the principle museum commemorating the terrorist attacks of 2001 and 1993, which resulted in the deaths of over 3,000 people. The memorial, which features two tranquil pools where the towers once stood, was opened in 2011, while the museum opened in May 2014. In the three months since it opened, the museum has seen over 1 million visitors pass through its doors.

Things to do in Financial District

Click to display the map
National September 11 Memorial Museum is 0.6km from the centre of Financial District , the nearest airport 17.1km (Newark Liberty International Airport).
*Distances are shown as the crow flies and not necessarily the actual travelling

Other things to do near Financial District

Popular Attraction in New York
The first steel-wire suspension bridge ever created, the Brooklyn Bridge connects the boroughs of...

Popular Attraction in Little Italy
A small neighbourhood in lower Manhattan known for its Italian population and associated eateries,...

Popular Attraction in Union Square
Fondly known by locals as ‘The Village’, this neighbourhood in lower Manhattan is renowned for its...
See all things to do near Financial District
WEB06