Welcome to SafariNow. Get off your accommodation booking by paying with the voucher code before .
South Africa/Drakensberg Accommodation 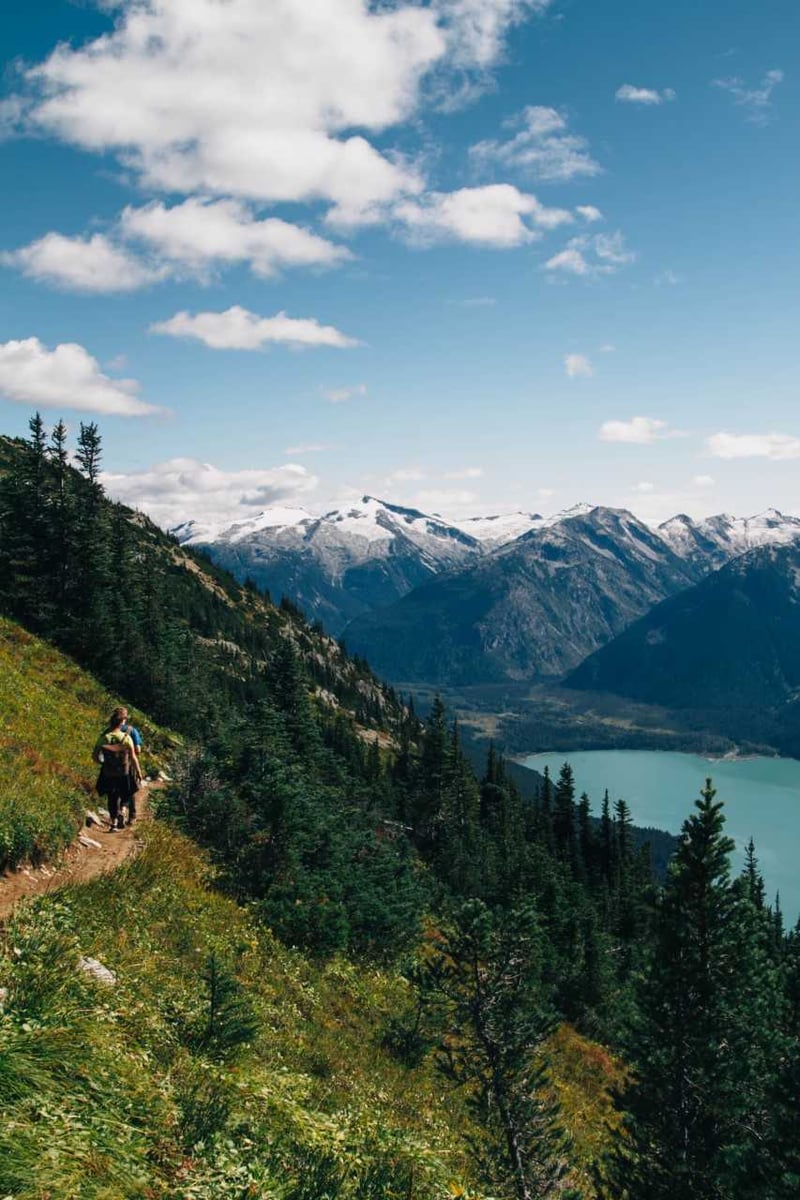 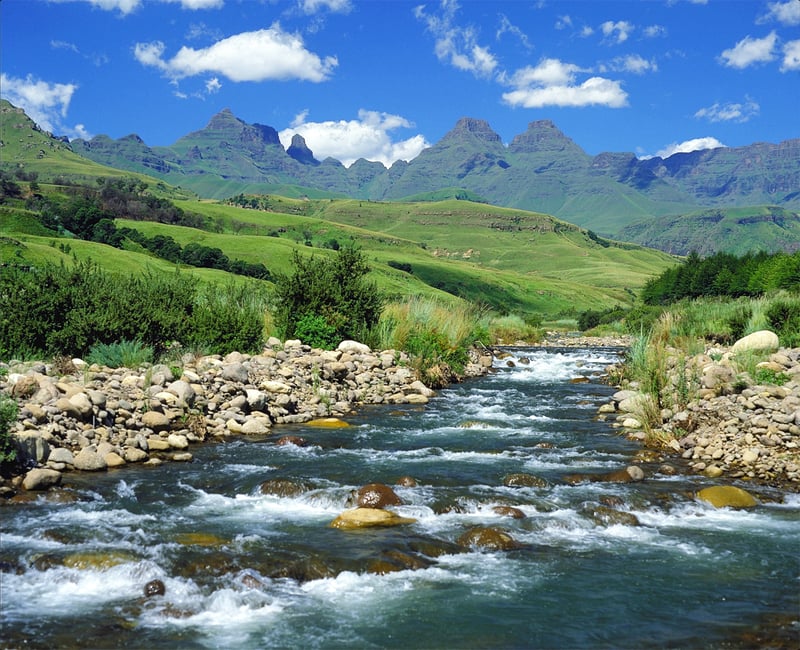 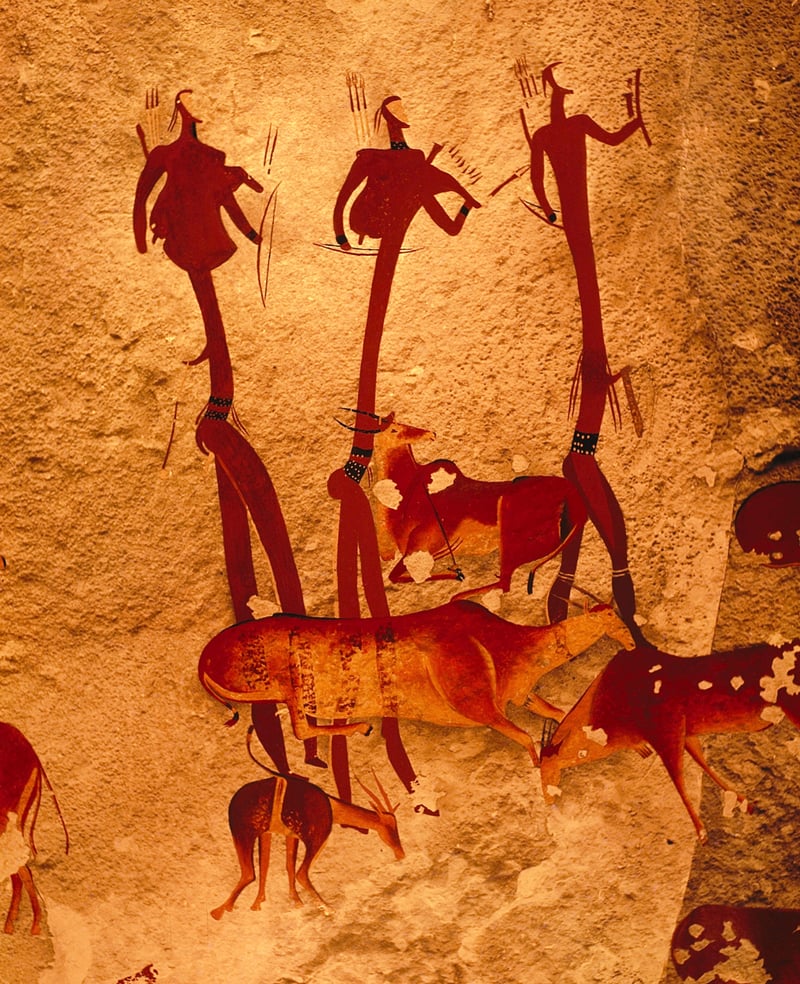 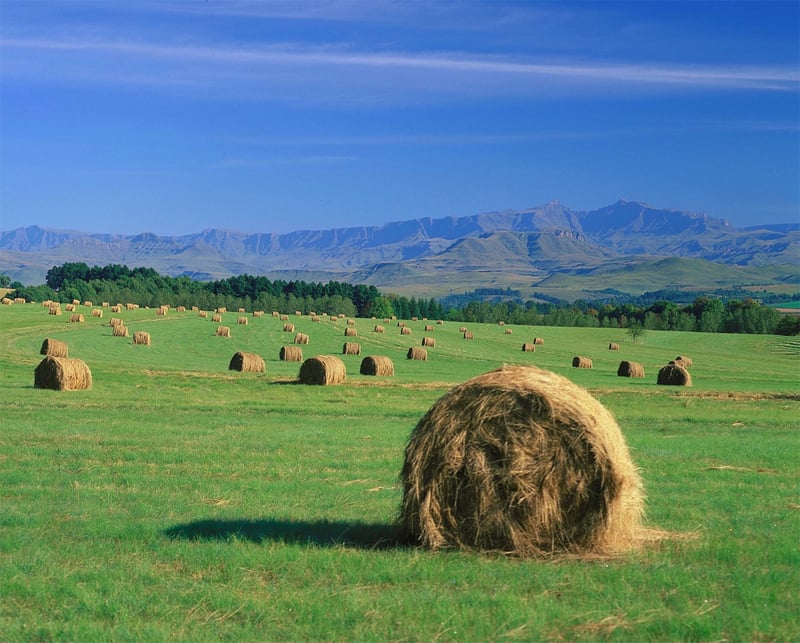 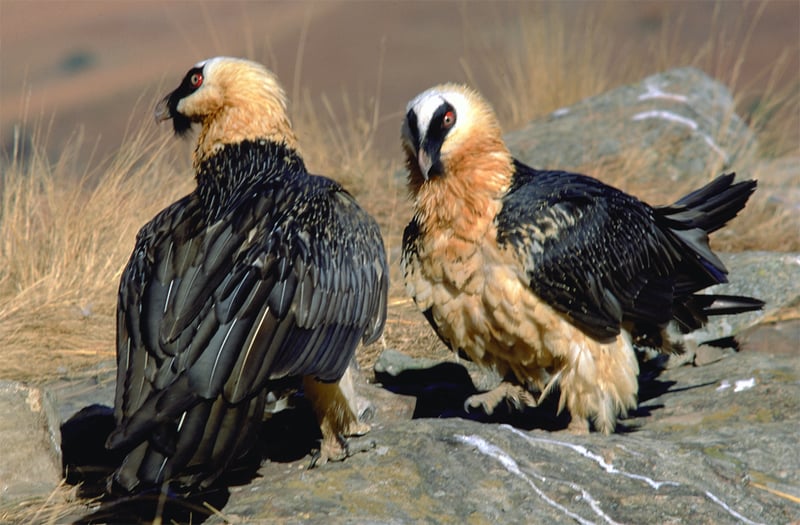 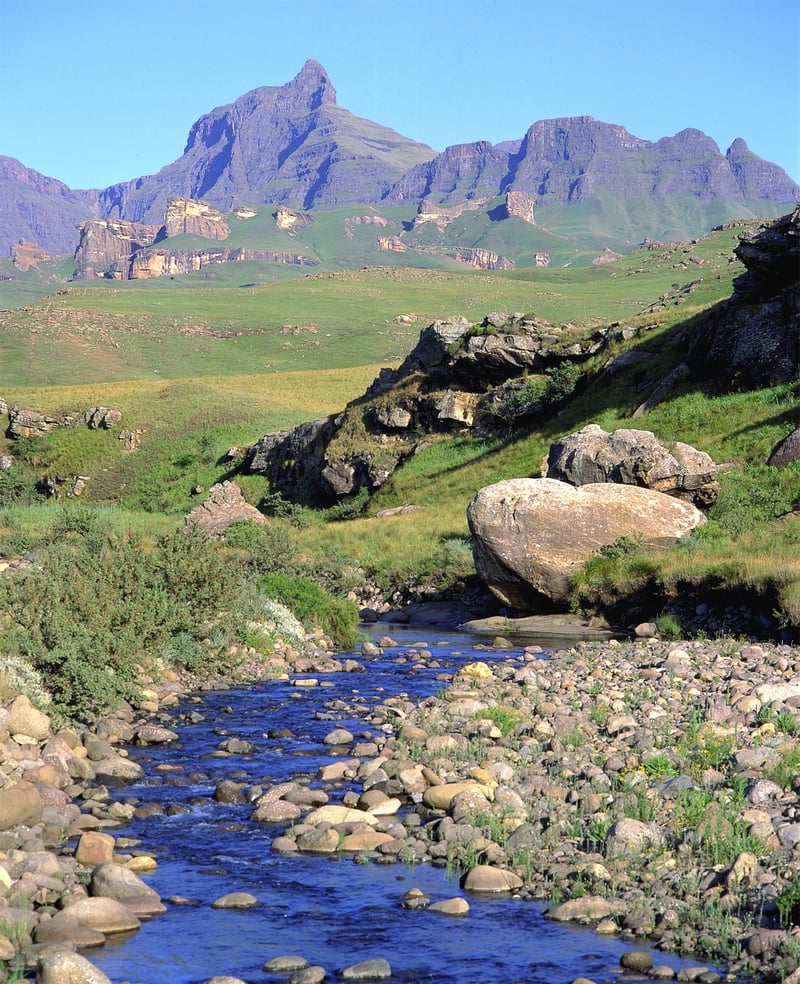 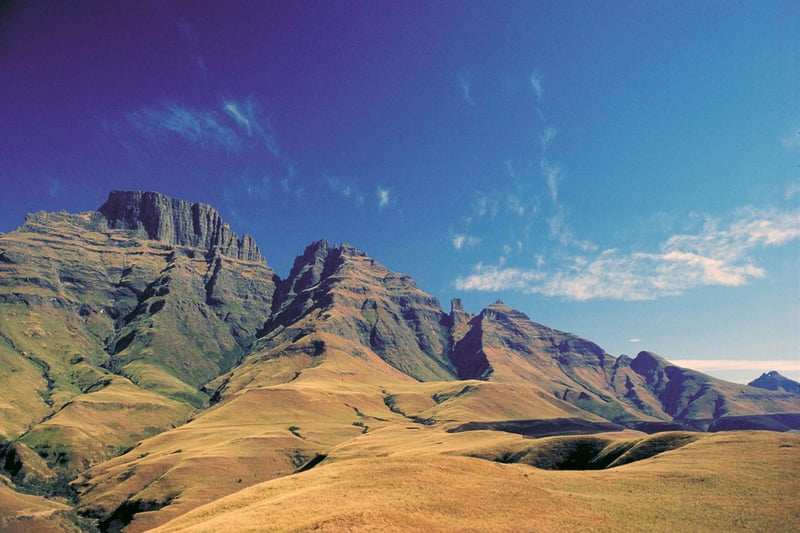 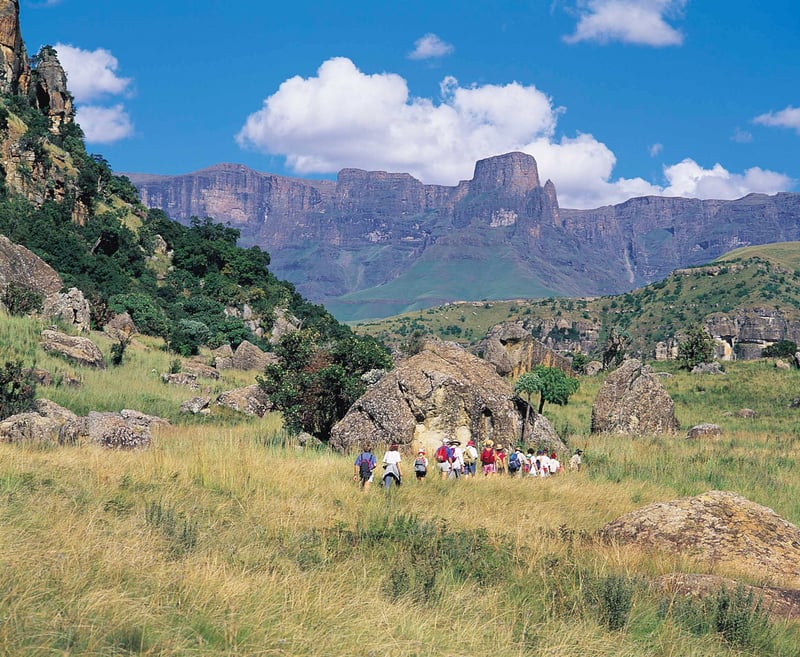 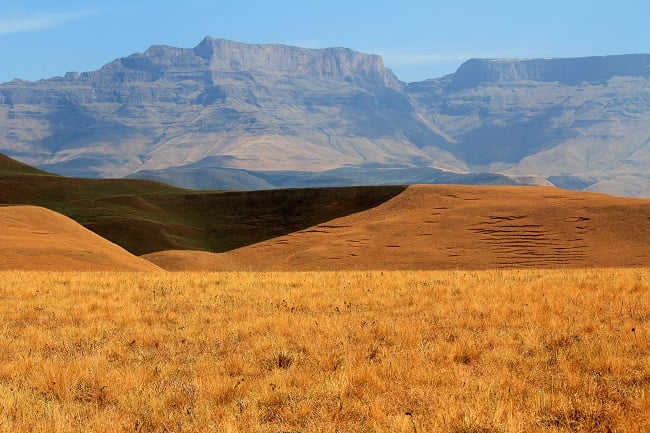 The impressive bulk of the mountains the Zulus called Ukahlamba - the barrier of spears - and the Voortrekkers called the Drakensberg - the dragon mountain - is an impressive rampart of sandstone and basalt that separates the well watered Indian Ocean coast from the dryer, harsher interior. Most of the escarpment falls under the Ukahlamba-Drakensberg National Park. This beautiful montane grassland is bright green in summer after the rains and fades to a delicate blonde, often with snowy highlights, in winter.

It's a great hiking destination with a range of trails from walks of an hour or two to long epics such as the Drakensberg Traverse, which takes about three to four weeks. Fabulous rock art tells the story of the San, or Bushmen, who lived here till bigger, stronger, more aggressive peoples pushed them aside. With over 2,500 flowering plants, many of which are endemic, and game such as baboons, eland and other antelope you'll never lack for something to look at. The birding is great, too, with the rare Lammergeier, or bearded vulture, being one of the real mega-ticks of the area.

The mountain slopes offer great paragliding - particularly at Bulwer and Oliviershoek - and adventurous ice climbers tackle the frozen waterfalls in winter. Four by four enthusiasts and keen mountain bikers enjoy the challenge of Sani Pass and others, while those who prefer a less technological form of travel can enjoy pony trekking in the hills. Dams and streams are stocked with trout and some, such as the Sterkfontein Dam, harbour the even more challenging indigenous yellow fish.
Golf courses, spas, and a range of cute coffee shops, funky craft shops, art studios, breweries, cheese factories and other rural delights complete the list of attractions. There is truly, something for everyone.

The uKhahlamba – Drakensberg Park has exceptional natural beauty in its soaring basaltic buttresses, incisive dramatic cutbacks, and golden sandstone ramparts. Rolling high altitude grasslands, the pristine steep-sided river valleys and rocky gorges also contribute to the beauty of the site. The site's diversity of habitats protects a high level of endemic and globally threatened species, especially birds and plants. This spectacular natural site also contains many caves and rock-shelters with the largest and most concentrated group of paintings in Africa south of the Sahara, made by the San people over a period of 4,000 years. The rock paintings are outstanding in quality and diversity of subject and in their depiction of animals and human beings. They represent the spiritual life of the San people who no longer live in this region. 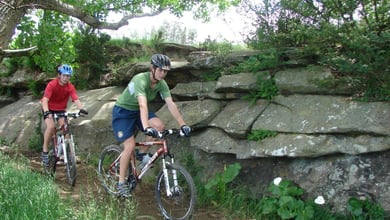 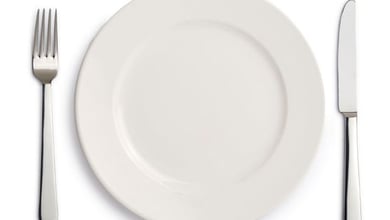