Welcome to SafariNow. Get off your accommodation booking by paying with the voucher code before .
South Africa/Western Cape/Table Mountain National Park/Cape Town/Cape Point Accommodation 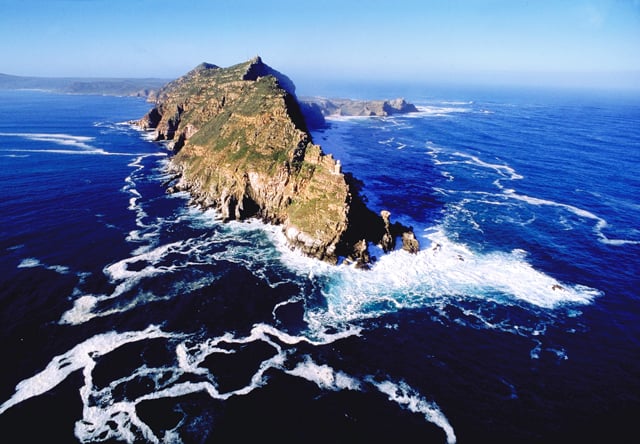 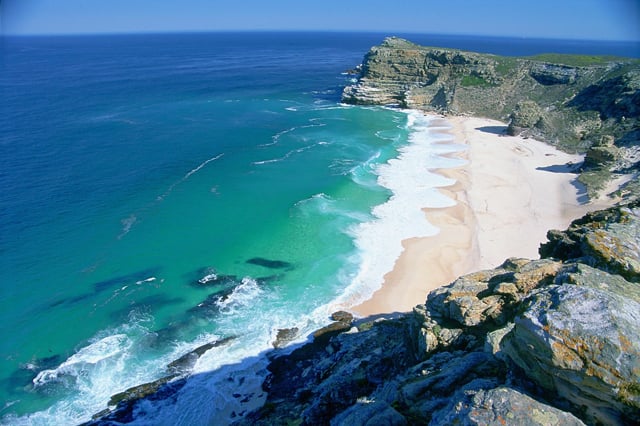 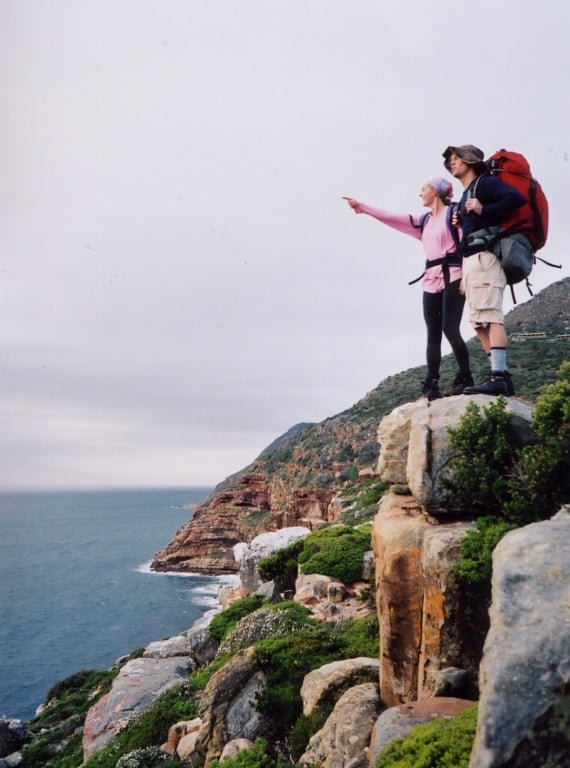 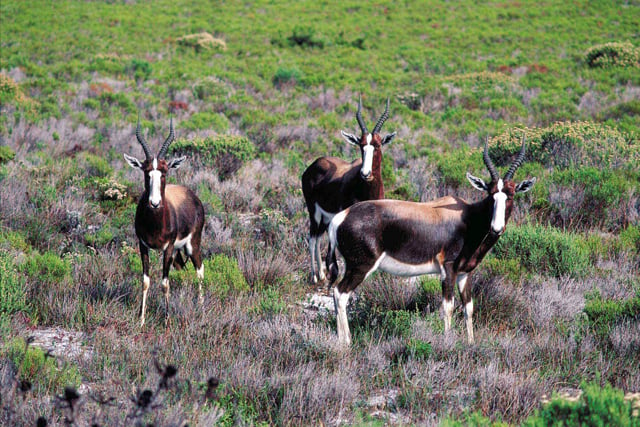 Okay, so Cape Point is not the place where the Atlantic meets the Indian Ocean and neither is it the southernmost point of Africa. Nevertheless, it is far more spectacular and a lot more accessible than the actual tip at Cape Agulhas. It's also one of the most visited attractions in Cape Town.

Cape Point is the highlight in any Cape Town tour, and can be visited on its own. Although there are a number of animals, mainly antelope, zebras, baboons and ostriches, Cape Point's main attractions are the awesome scenery and the unspoiled fynbos vegetation, and fantastic flowers.

Sir Frances Drake, the first circumnavigator to complete a voyage around the world, described it as 'the fairest cape we saw in the whole circumference of the earth.' Enormous sea cliffs tower above the battering ocean, whipped by fierce winds that whisk hats from view-bedazzled tourists. On the west side the shore is littered with shipwrecks, testimony to the notoriously treacherous waters around here. There's so much to see and do, the beaches are fabulous and one can easily spend a whole day here.

Most visitors to Cape Point venture up a steep path to the old lighthouse built in 1860, which was too often hidden in clouds so a newer one was built in 1914. Perched further down the cliffs, it’s the most powerful lighthouse in South Africa.

At the car park there’s a reputable restaurant with great big windows that take in the awesome views and dizzying drop below. Here one can retreat from the wind and have a bite to eat with no danger of baboons snatching your scoff. For those not keen on an energetic walk there’s a funicular that runs to the top and a curio shop.

There are loads of way marked paths for strolls and longer walks. The shortest is just a 15-minute amble through choice fynbos to the Smitswinkel viewpoint. A great coastal walk is the Shipwreck Trail starting at Olifantsbos on the western side of the reserve. The two-day Cape of Good Hope Trail is a fabulous hike and way to experience the fauna and flora of the Cape Floral Kingdom. Cape Point is also the culmination of the exciting multi-day slackpacking Hoerikwaggo Trail that starts in Cape Town city and ambles across Table Mountain. On the eastern side at Bordjiesdrif and Buffels Bay are safe tidal pools for swimming as well as picnic and braai spots.

The most popular route to cycle is from the main gate down to Cape Point, run by a few commercial companies who even provide bikes. Whatever mode you choose to get around in, keep an eye open for animals living in the reserve, ranging from tortoises crossing the road to ostriches striding along the beach.

One can spot various Cape antelope species including the endemic bontebok rescued from extinction in the last century and the extremely rare Cape mountain zebras. Birders will thrill at the sight of peregrine falcons plummeting down from the cliff tops, African black oystercatchers hopping about the rocky shore, ocean birds soaring about and sunbirds flitting amoungst the fynbos.

Surfers have lots of breaks to choose from although the eastern side needs the huge winter swells to wrap around the Point before it gets surfable. Hardcore paddlers, divers and fishermen alike frequent the reserve to satisfy their aquatic addictions. 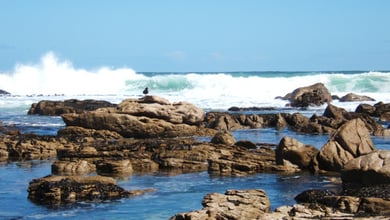 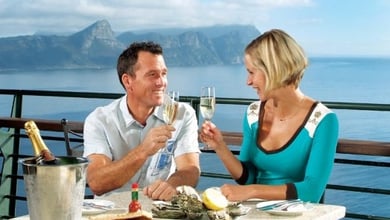